Our town hall debates, and cultural events allow people to interact, learn, and shape policy. We work directly with youth at schools and later in life through mentorship and training to give them the skills and confidence to become the leaders of tomorrow. 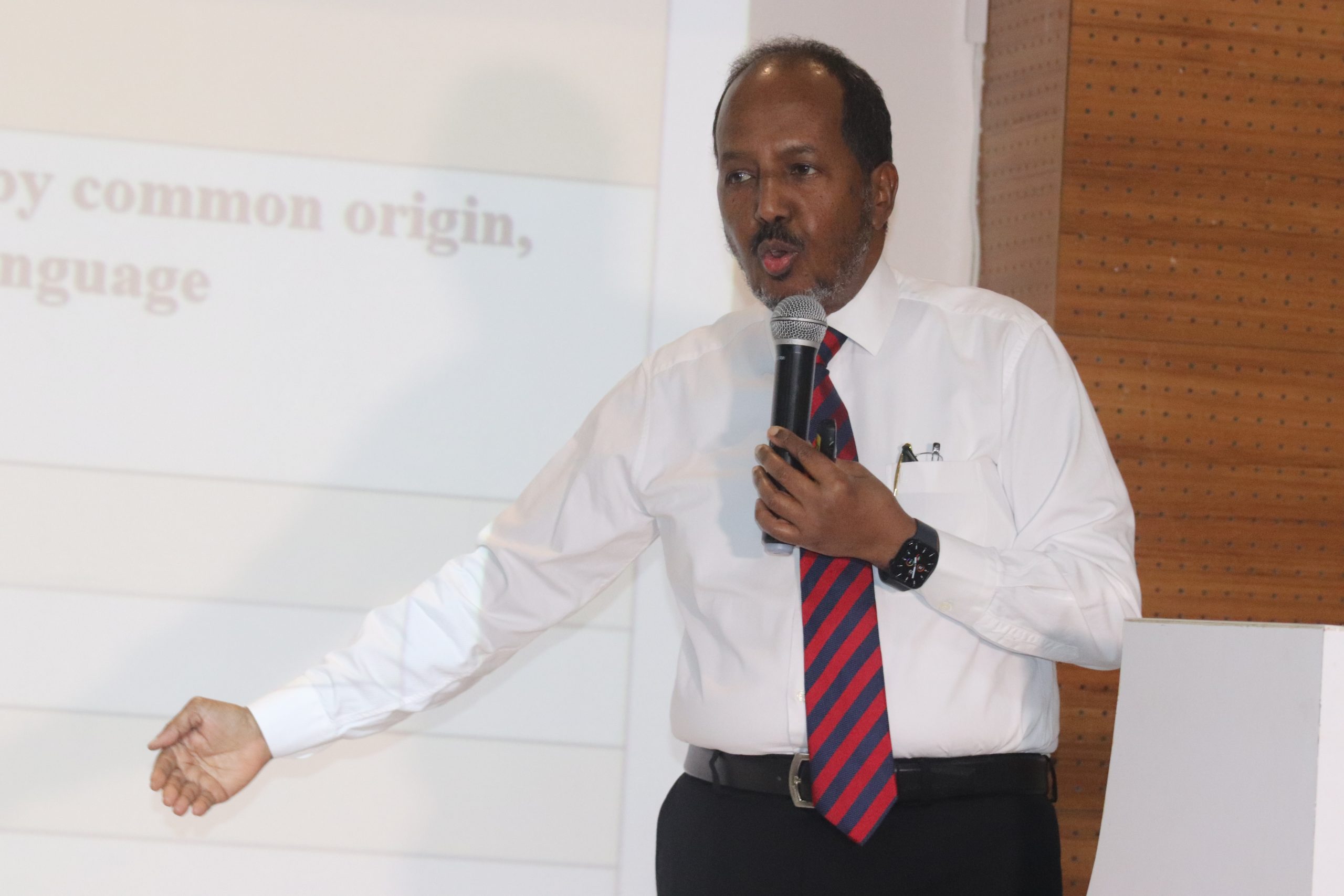 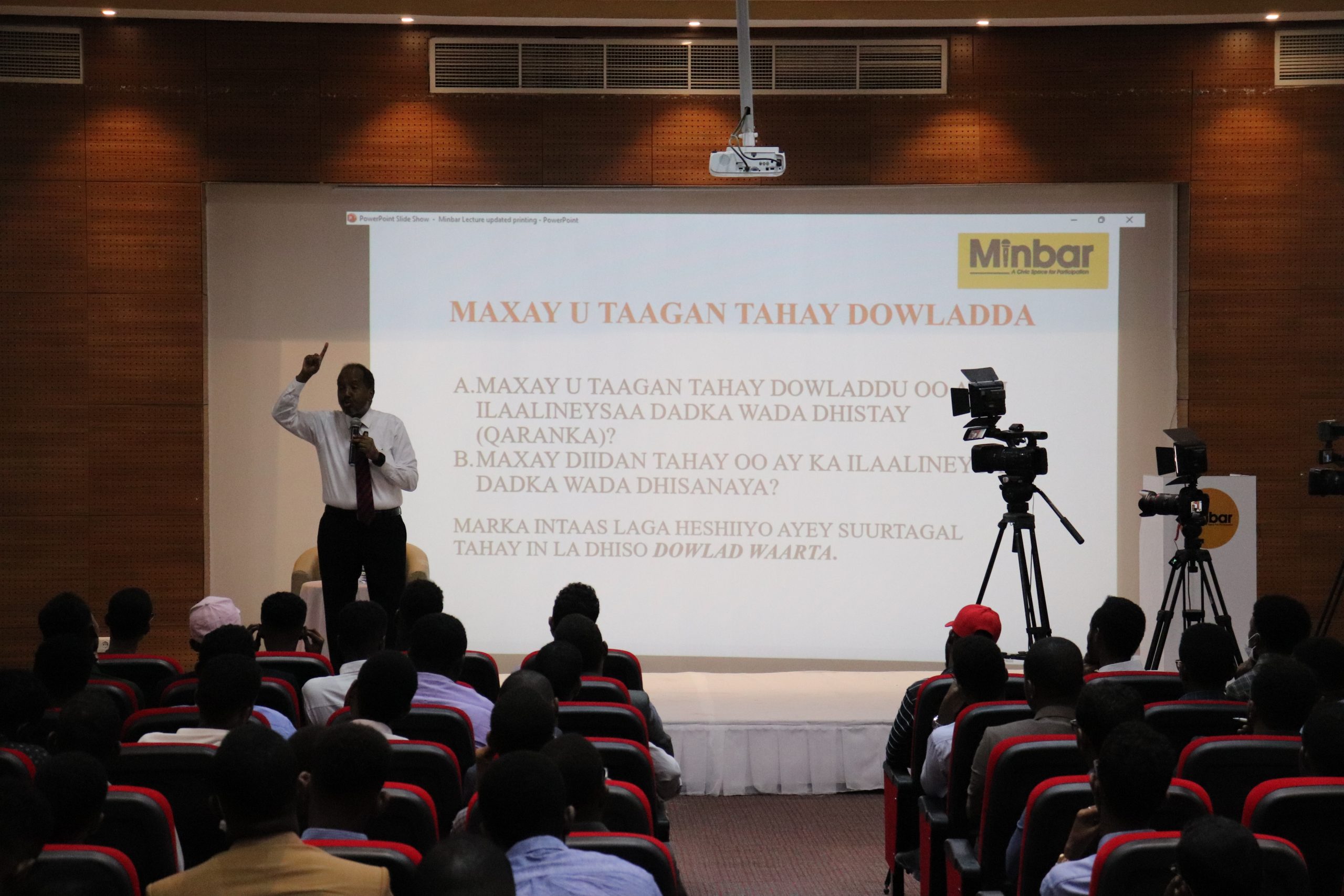 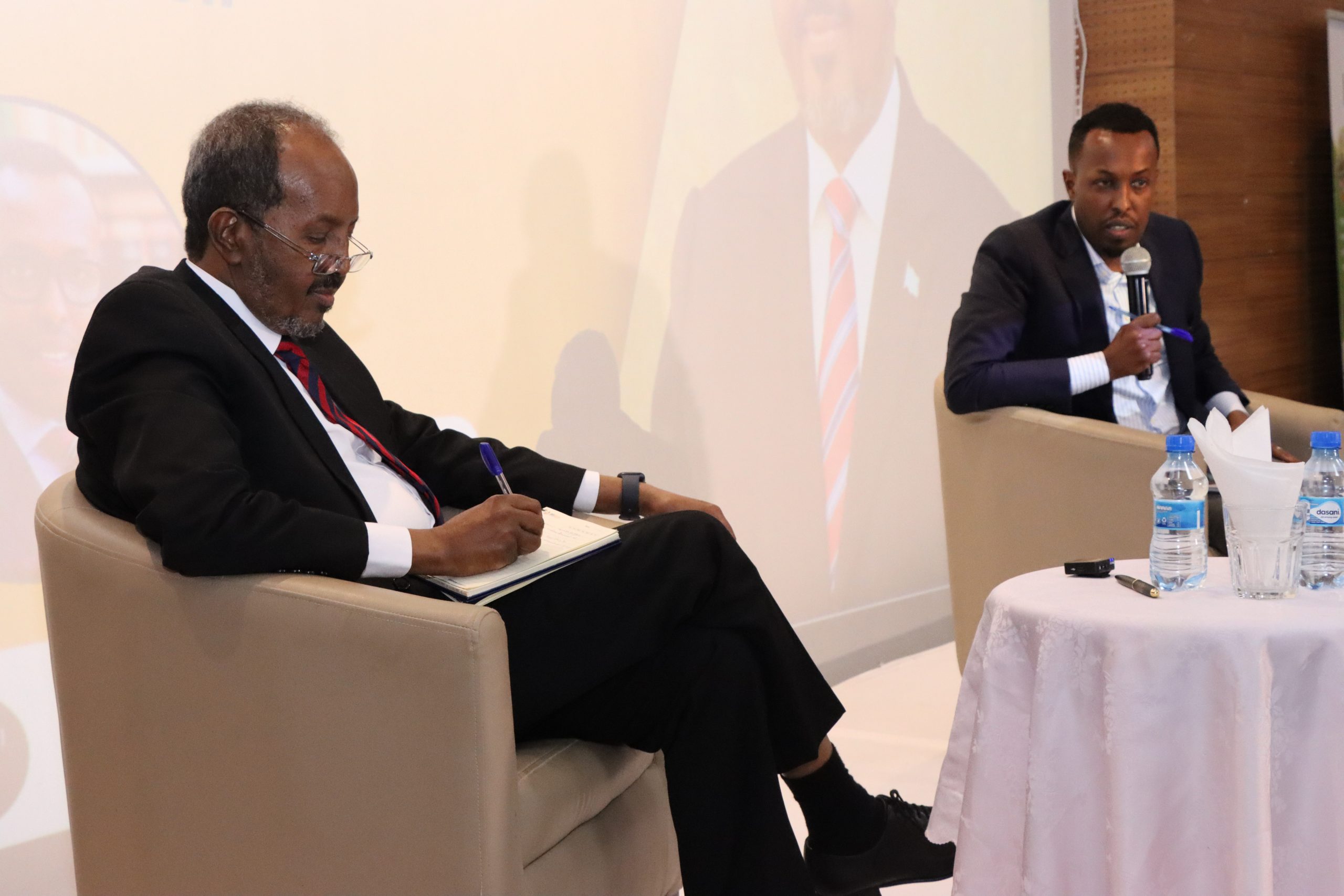 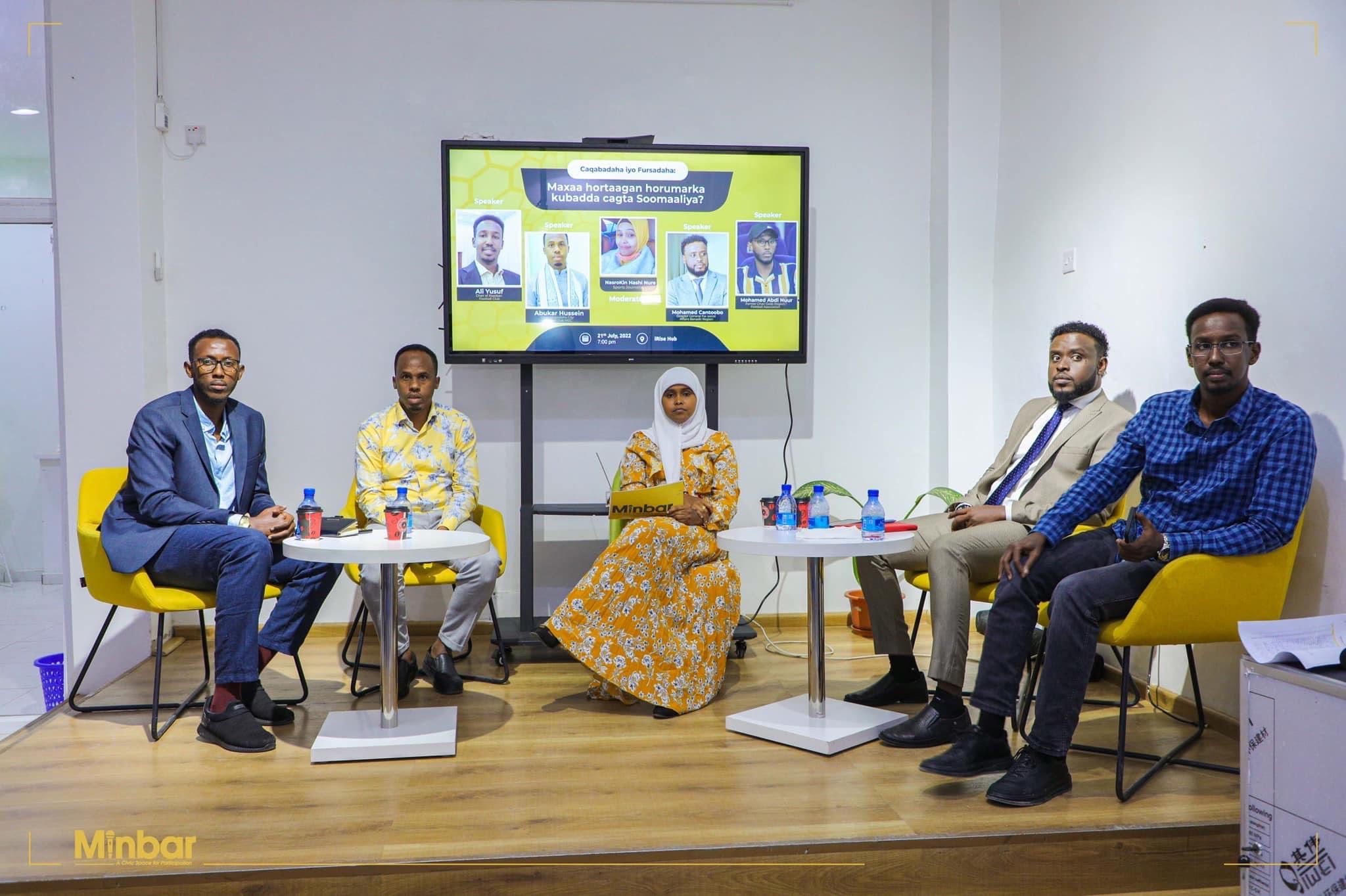 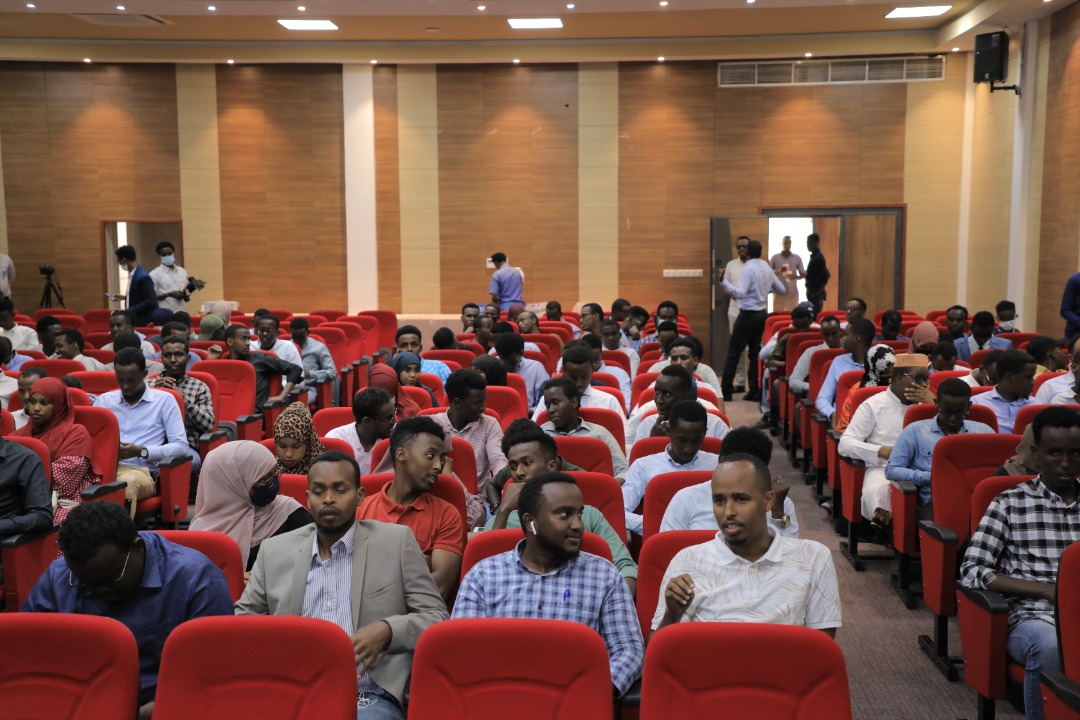 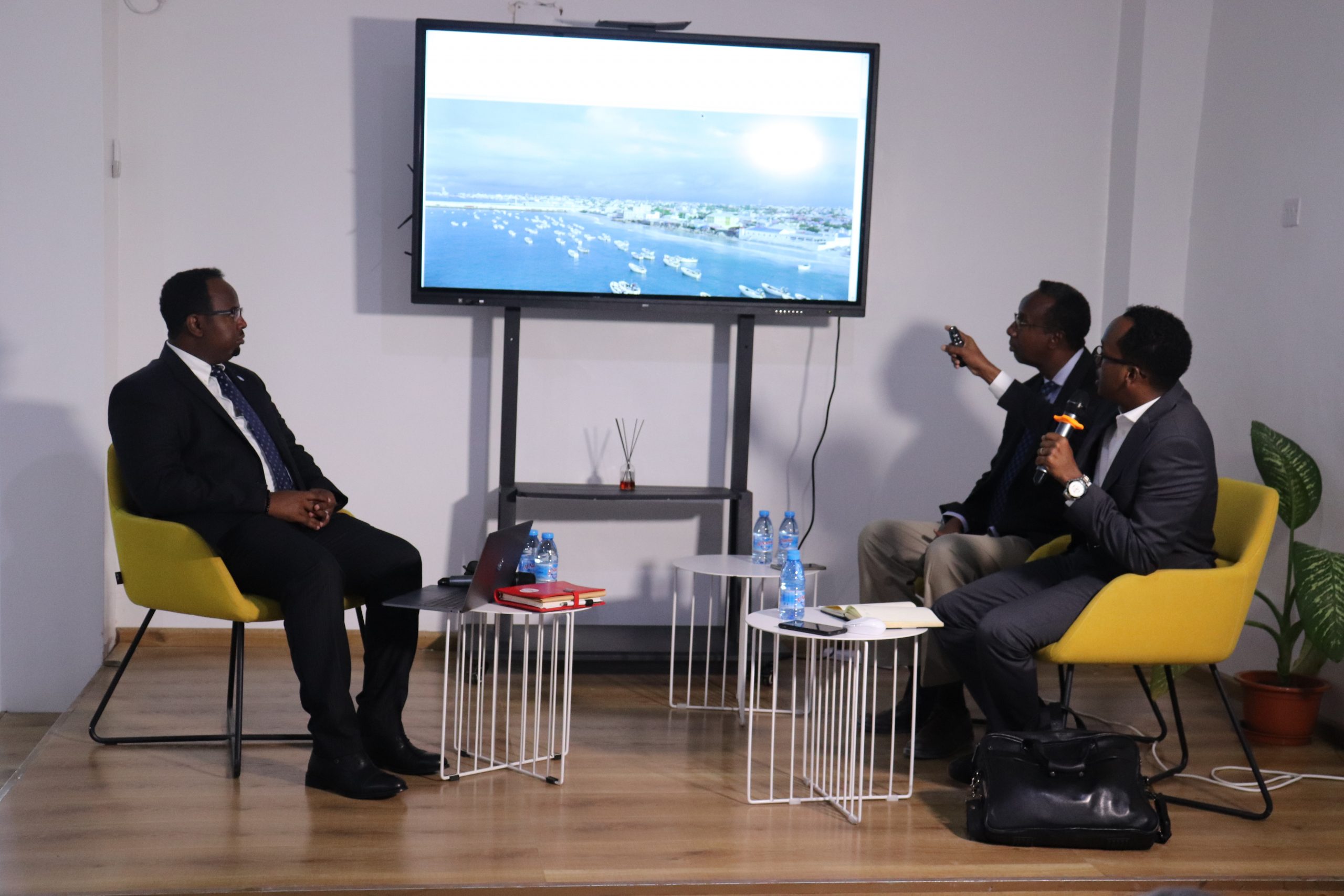 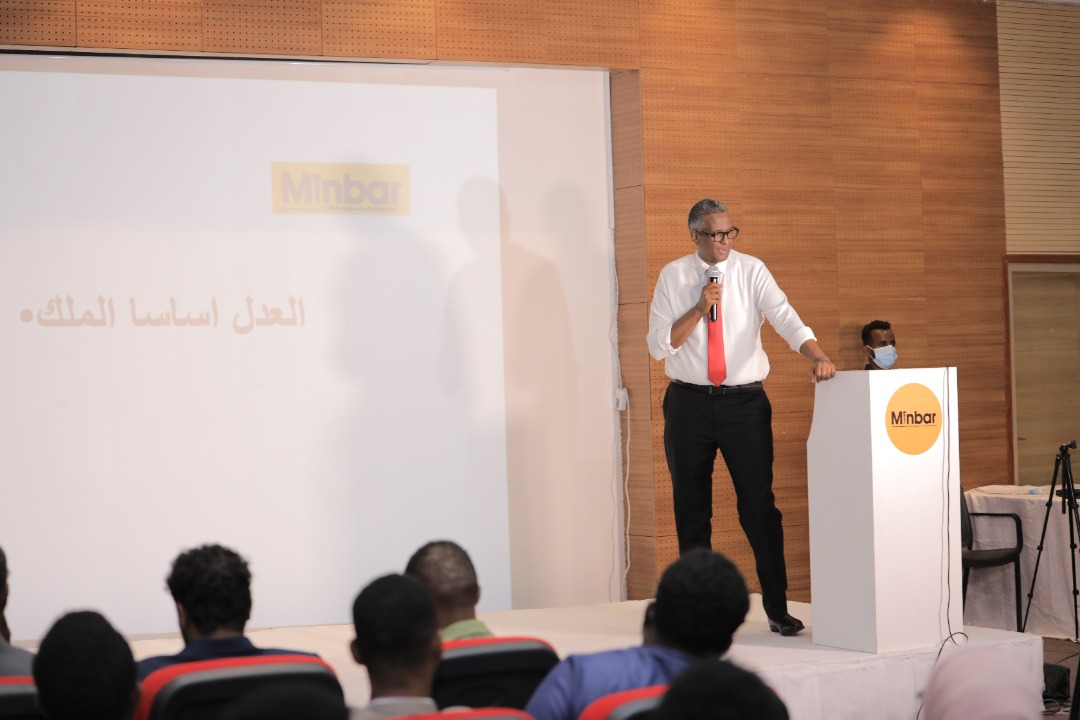 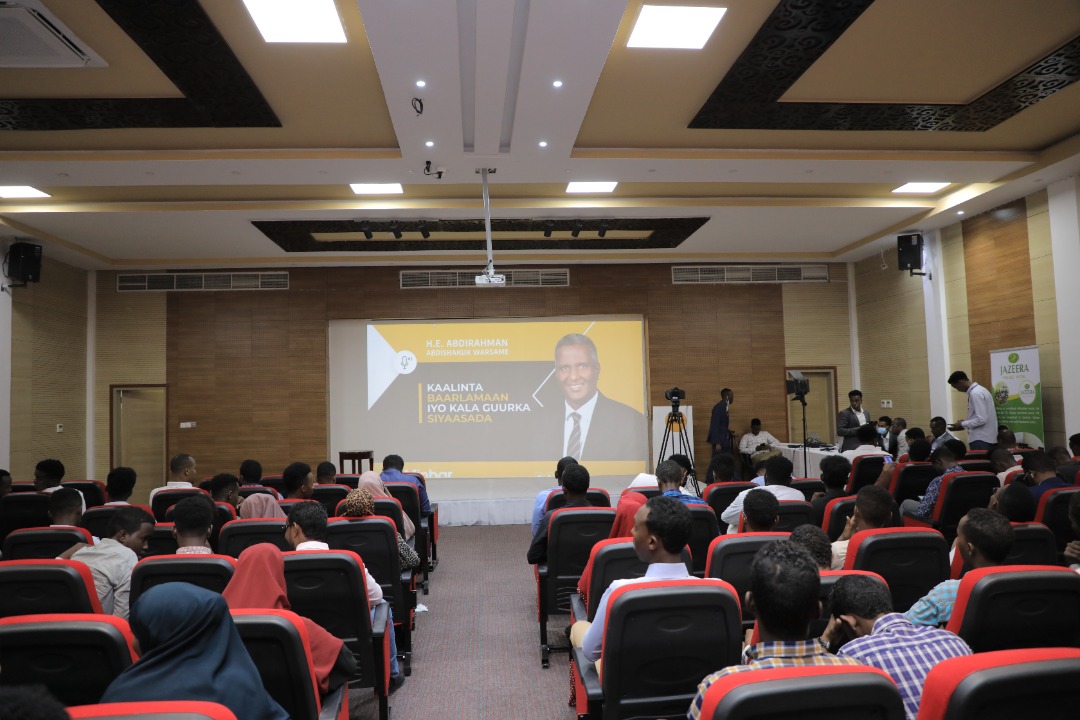 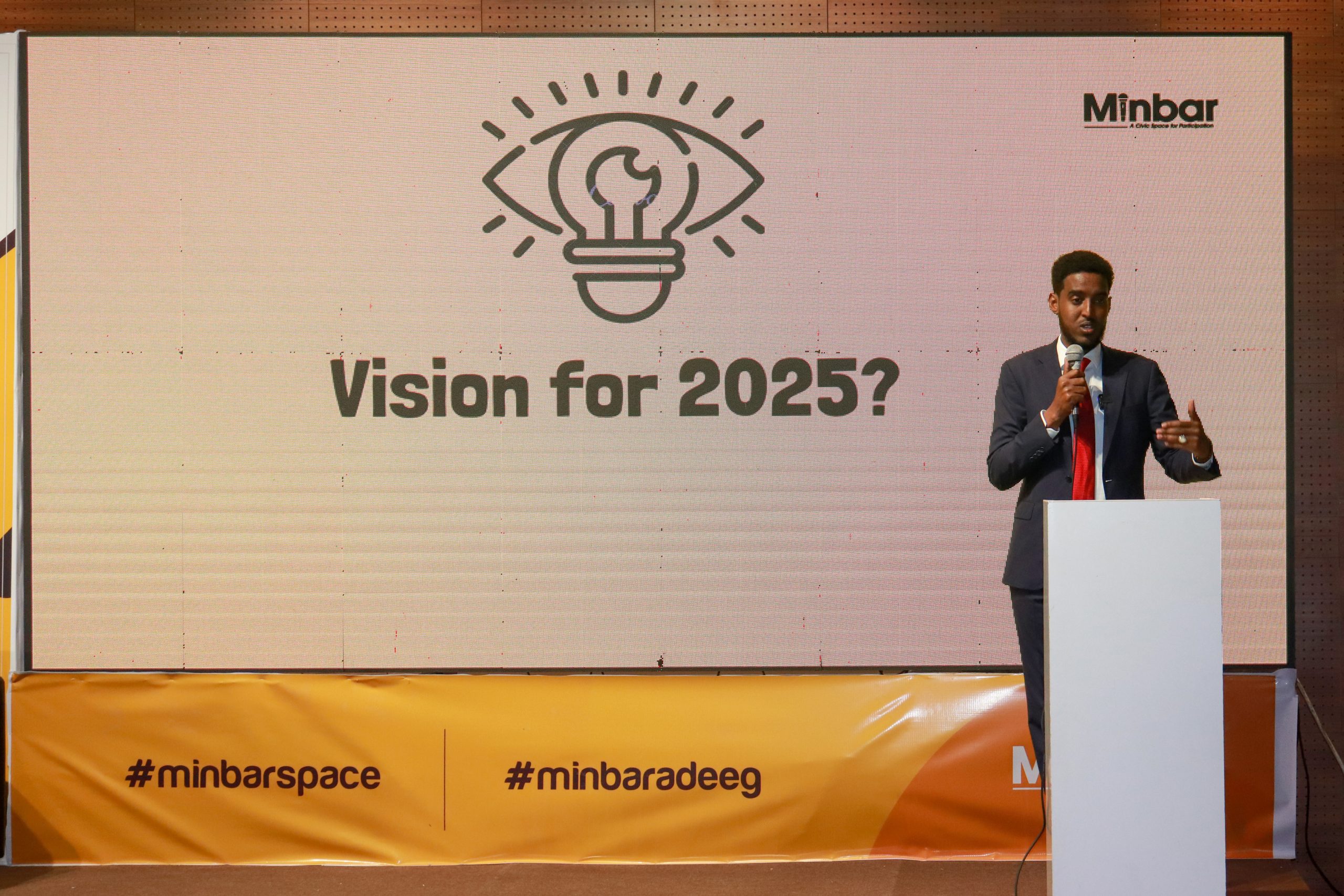 We are in a time where rational and constructive discourse is crucial. As Somalia strives to emerge from decades of conflict we need to shape and debate ideas as a collective/society. Since Minbar’s founding we have hosted forums to bring together people in decision making positions with citizens in a town hall style to debate. We hosted candidates in the last election, including current president Hasan Sheikh Mahmoud, to present their manifestos. Citizens questioned candidates – breaking down the barriers that so often separate those who govern from the governed in Somalia.

The debates showed us the appetite from Somali people to engage in debates about policy and the direction of the country. Our town halls provide a space for considered and wide-ranging interaction, so far, we have had over 30 thousand participants in our events, and 1million viewers on our social media accounts.

In future we will host regular town halls across Somalia rotating between major cities around the country, not just Mogadishu and the state capitals, and covering a wide range of issues from question on the future of the constitution to local concerns. Our town hall debates are a method to address the big questions facing Somali society, and in seeking to also address the day-to-day concerns of citizens they are a means to build that relationship between the citizens and the government that represents them. By fostering debate and dialogue Minbar will enhance social cohesion and accountability.